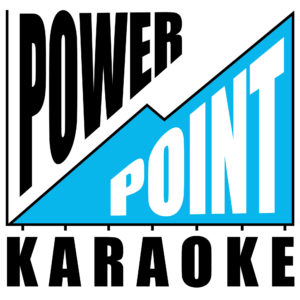 This month, you will have THREE chances to see PowerPoint Karaoke on stage, and one of them you can even watch live on the internet!

This year, PPK returns to the Die Laughing comedy marathon, where Fearless Comedy Productions does live comedy nonstop from 7:00 PM on March 31st until 9:00 PM on April 2nd. PPK appears onstage at 6:00 PM Central Time on Saturday, April 1st. If you’re not a local, you can watch the show on the live stream at the Die Laughing web site!

Bonus: at 2:00 PM Central Time on Saturday April 1st, I will also be running Judging a Book by Its Cover!

Bonus bonus: at 10:30 AM Central Time on Sunday, April 2nd, I will be part of Sean Bean Quest, in which we’re all role-playing as Sean Bean!

On Friday, April 14th, we return to our regular monthly show at Fantasy Flight Game Center. Our opening act will be Not-So-Silent Planet, a speculative fiction open mic project!